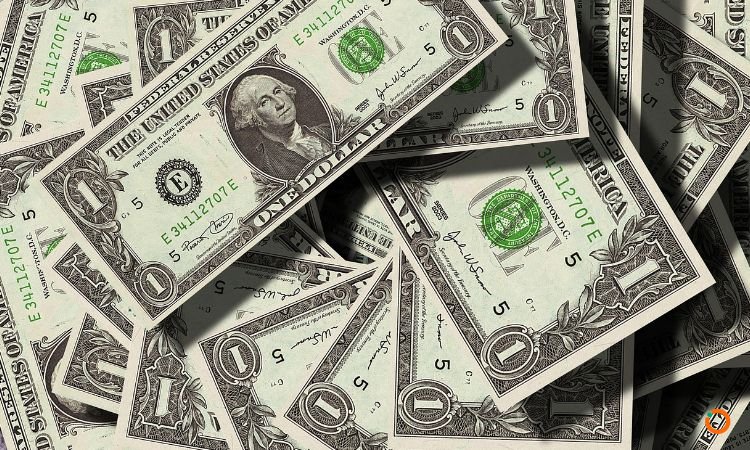 In an interview with Cointelegraph, Chuck Young, general manager of public affairs at the Office of Government Accountability (GAO), the highest audit institution in the United States, stated, “As a key role in the federal government ’s oversight community, we are critical to exploring the key functions of blockchain technology to improve transparency and security. Very interested. "GAO previously released two positions in its Innovation Lab, involving the development of prototype applications of blockchain technology.
Young said that the main application of GAO on the blockchain will be "digital financial ledger", which shows that it is planning to use the blockchain to transfer value. GAO also identified "supply chain logistics and contract management" as "a potentially useful application for distributed ledger technology." The adoption of smart contracts by the legislative branch can simplify many basic governance processes.
The agency will also use the project as an opportunity to strengthen its blockchain transaction audit process, Young said, "GAO will need to take incremental steps to better understand how to audit blockchain technology when Congress requires it."
Before applying the blockchain to any specific application, Young stated that "GAO will conduct initial exploration work in DLT." Congressional oversight agencies will also examine the current state of blockchain technology, its development trajectory, and the computing resources required to facilitate the scalable deployment of DLT-based systems.
In addition, Young also pointed out that GAO will also collaborate with other federal agencies that have already prototyped blockchain applications to discuss their lessons learned from the experiment.
GAO's exploration of blockchain will be carried out by the Innovation Lab of its Technology Evaluation and Analysis (STAA) team, which was established in January 2019, but the agency has carried out DLT audit work as early as 2013.
Looking ahead, Young expects that GAO's "oversight work around blockchain technology" will continue. He mentioned, "Once we have completed the initial prototyping work, GAO will evaluate the future plans for blockchain technology."
Image source: pixabay
Author Xiu MU

Disclaimer: The copyright of this article belongs to the original author. This article is published to convey more market information and does not represent the views and positions of Amazon Finance. Please refer to it yourself. If the author information is incorrectly marked, please contact us as soon as possible!